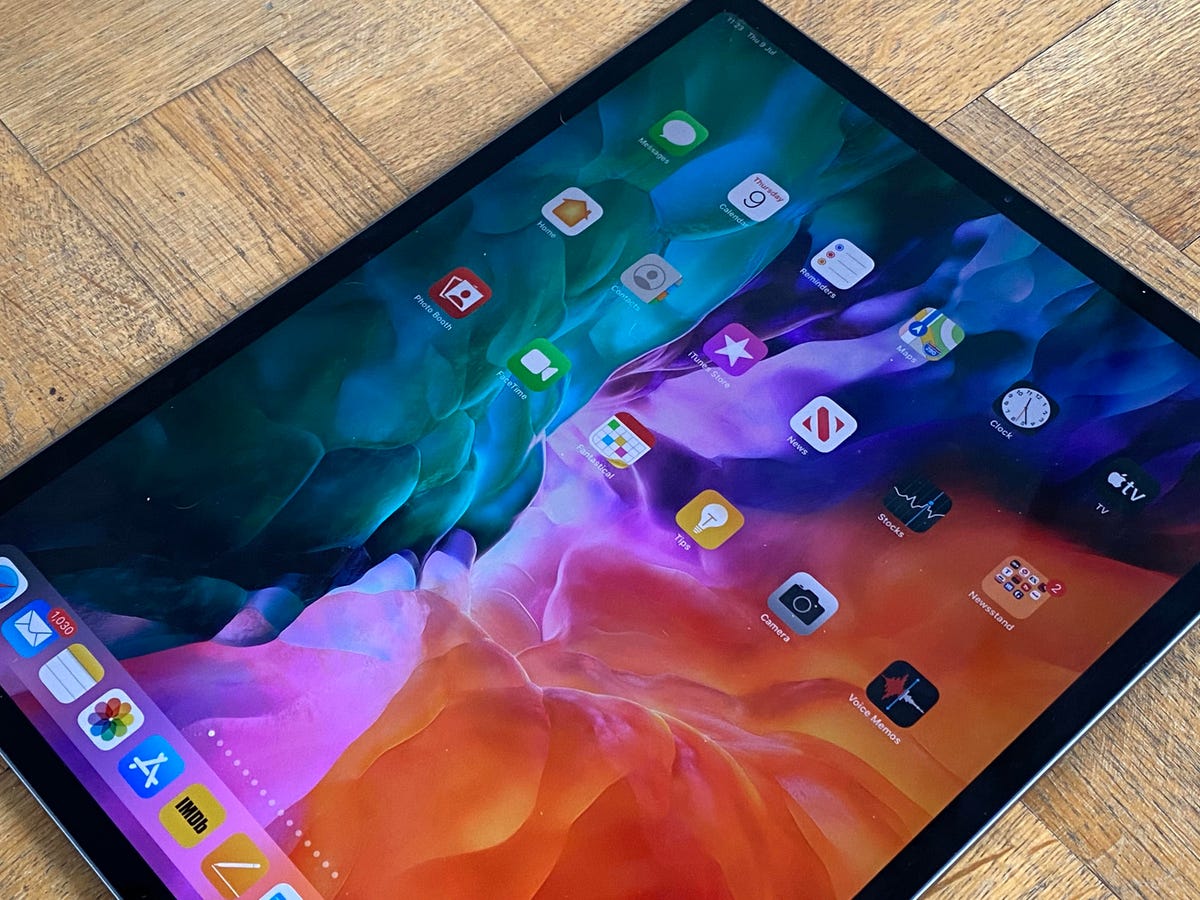 The Apple iPad continues to be the dominant player in the tablet segment, as recent research has shown that the Apple tablet turned out to account for 58% of the revenue share for the second quarter of 2021. The above was revealed by Strategy Analytics which is based on its find in the application processors market.

While Apple holds the top spot, Intel, Qualcomm, MediaTek and Samsung are among the other major players in the segment. However, Apple appears to have a huge lead over the rest, with Intel in second place with just 14% of the AP market over the same period.

Another player that has seen impressive growth is MediaTek, with its AP tablet shipments growing 19% in the second quarter of this year. The company attributed this to higher demand for its Helio P series of processors. In fact, MediaTek may well have its best annual performance this year thanks to robust growth in its AP tablet shipments.

This is all explained by an overall 8% drop in the AP tablet market in terms of units in the second quarter of 2021 year-over-year. However, this still represents a 23% growth in shipments for the AP tablet market compared to the same period in 2019. With average selling prices remaining stable, AP tablet revenue continued to show a growing trend. positive despite the fact that the expeditions remain on a slippery track.

With a keen interest in technology, I make a point of keeping up to date with the latest developments in the world of tech and gadgets. This includes smartphones or tablets, but even extends to AI and self-driving cars, the latter being my latest fad. Besides writing, I like to watch videos, read, listen to music or experiment with different recipes. Cinema is another aspect that interests me a lot and maybe I will make a film in the future. 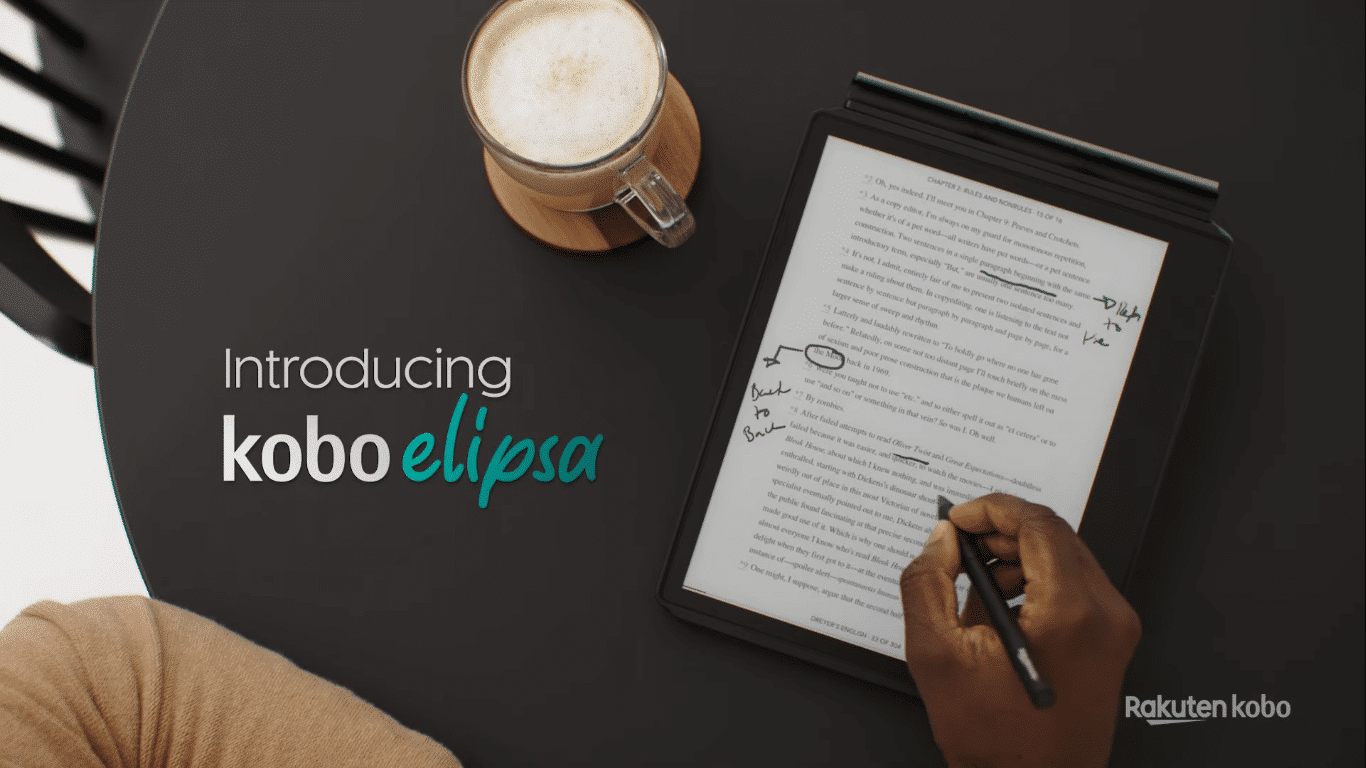