Christian author Jonathan Heller publishes his sixth free e-book titled “What If We Were Angels?”

Jonathan Heller is passionate about correcting misconceptions in the teachings that circulate in the Body of Christ while presenting the gospel message for what it really is.

It is a sad reality, but there are many misconceptions about the message of the Bible today. This is not surprising given the increasingly secular culture in the West and the increasingly liberal theological concepts of American Christianity. The more something is perceived as a problem, the more everyone will want a solution that looks and sounds radically different from anything currently being heard. And that’s what Jonathan Heller brings, a new perspective on the foundations of Christianity, not an attack, but an encouragement to biblical Christianity.

In his quest to restore balance to biblical teachings, Jonathan Heller is delighted to announce the release of his sixth eBook titled “What If We Were Angels?” which takes up the very essence of the teachings of Jesus Christ and sheds light on it in a new light. “What if we were angels?” Is the sixth in a series by Jonathan, which he captioned “The Bible Revealed in a Fallen World.” This new book by Jonathan Heller is an explanatory study on the Book of Jude and the author’s understanding.

Using visual aids and Strong’s Concordance, What if we were angels, presents the Bible with the original languages ​​translated, as the scriptures are side by side for comparison. On his website are the six free Christian eBooks. Many are available on Kobo, Barnes & Noble, Apple Books, Google Books, and even others.

Asked about Amazon, Jonathan said, “Amazon is great, even though you can only offer eBooks for free during a promotional period. Then you need to list them at a cost. I do it for the love of the truth and to share what the Lord has revealed to me. Jesus gave it freely; we should do the same. Jonathan Heller is the founder of Raise a banner, a Christian website aimed at making obsolete misconceptions taught within the Body of Christ.

You can download What if we were angels directly in pdf from its website and via Smashwords in pdf, EPUB, and Mobi (Kindle), with the link provided. His other eBooks are titled “The Bible Unveiled – Who We Are, Where We Come From”, “Crucified at Golgotha”, “Do You Follow the Commandments of Jesus Christ”, “Jesus, Abstinence and the Bible ”and“ About my father’s business. 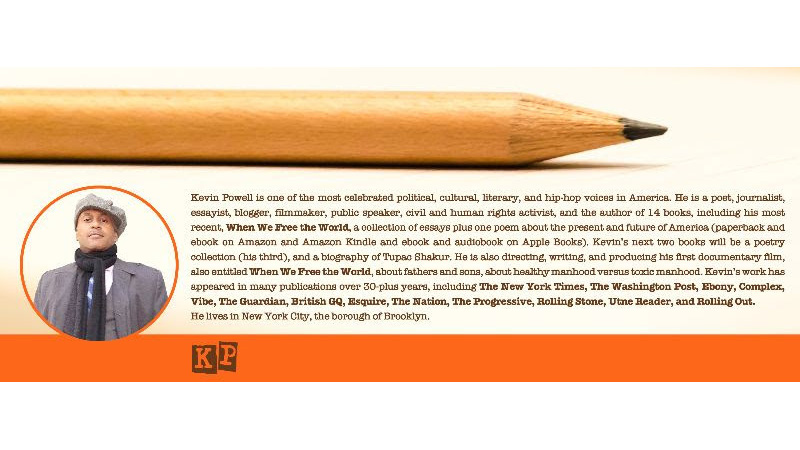 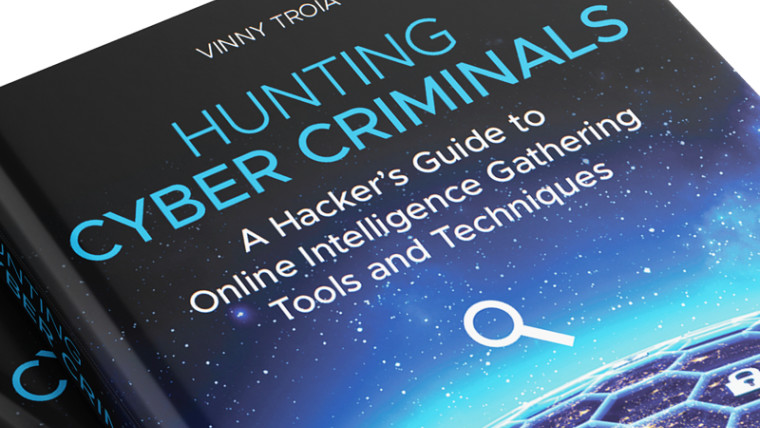 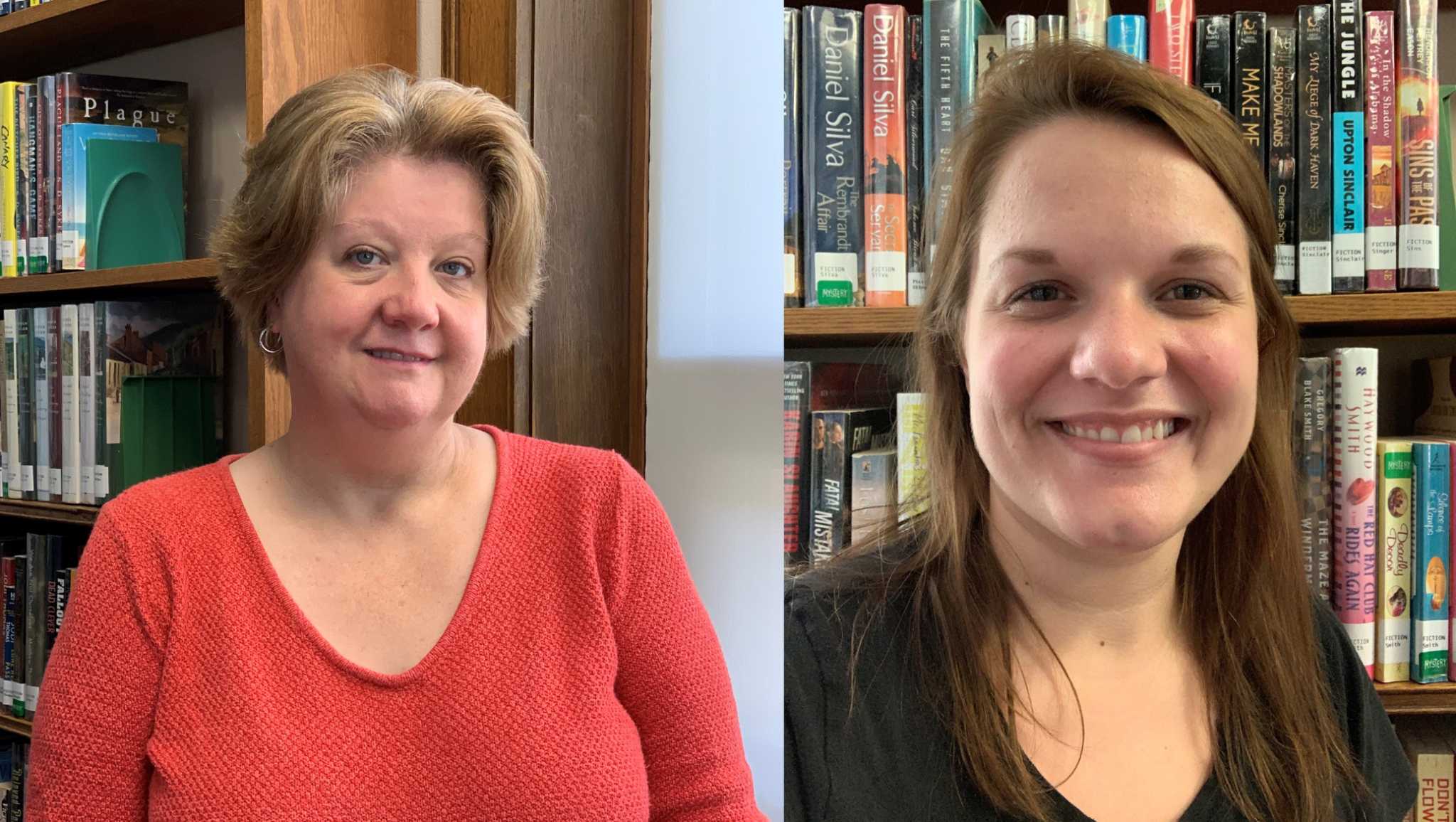