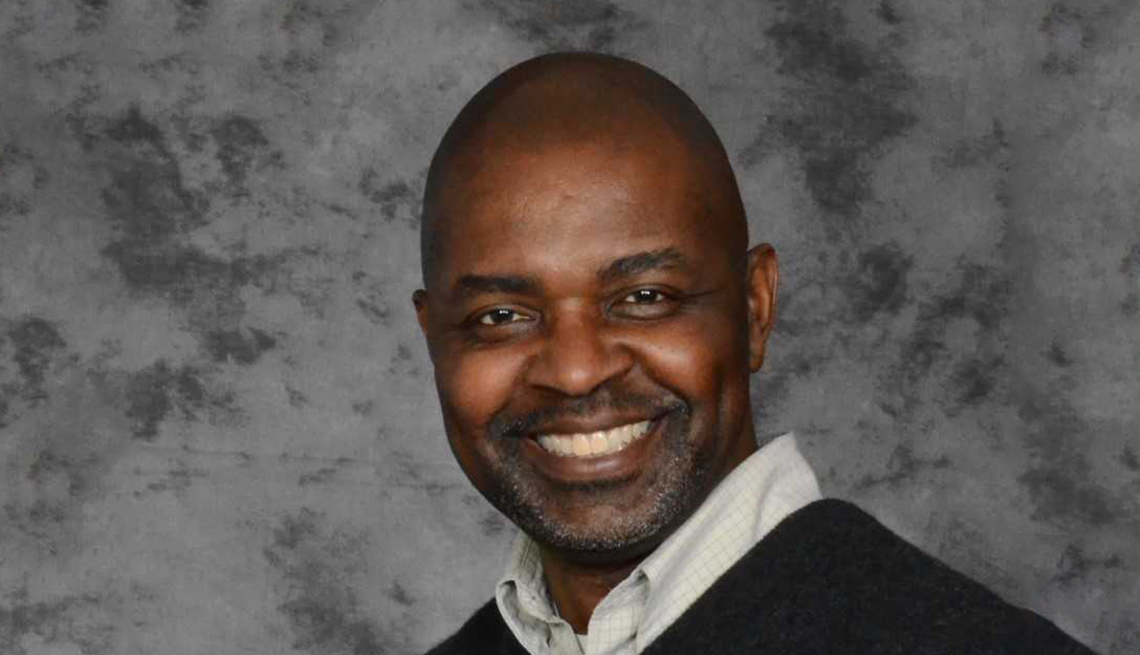 Robert Rouse has served his community for decades, both as a professional firefighter and volunteer mentor.

When he retired from the fire department 11 years ago, he began volunteering at an elementary school in his community, helping with clerical chores and doing odd jobs to keep the former building to collapse. What he really wanted to do, however, was read to the students.

His interest was sparked 30 years ago in southeast Washington, DC, where he was mentoring an 11-year-old boy. He wanted to give the boy a book as a Christmas present and found a non-profit organization that provided books to underprivileged children. He asked for a book suitable for the child’s age, but the man who was helping Robert urged him to buy books for all of the children of the house – seven in total.

When he handed over the books, one of the children, only four or five years old, pointed at Robert’s mentee and asked him, “Why did you give him a book?” He can’t read.

“It broke my heart,” said Robert, “so I got down to a kid’s level and said, ‘Look, I’m going to teach you to read.’ America, which although aimed at adult learners, helped him figure out how to tutor the young student.

Decades later, retired and volunteering at his local elementary school, Robert has found a way to help even more children. “There was a teacher I knew, and I just asked her, ‘May I read to your students?’ And then it just took off. I ended up reading in several early childhood education classes.

One day in 2013, while reading in a first grade class, he noticed an older woman in purple watching him. When approached to ask her about her role, she told him that she was a volunteer with the AARP Foundation Experience Corps, the community volunteer program that engages highly qualified people over the age of 50 as as tutors to help students become better readers by the end of third grade.

Robert joined Experience Corps and then moved on to the position of Site Coordinator. Its role changed again when the coronavirus pandemic erupted.

“We have essentially been displaced; well, the world has been moved. Everything changed. He was asked to be a regional coordinator – a role that did not exist before but became necessary when the program moved to an online platform. He occasionally replaces as a tutor but often works as a monitor, off-camera observer who is there to ensure the safety and fidelity of the program and to manage technical difficulties.

Online tutoring meant learning new technologies. “I didn’t even know what MS Teams was six months ago. To support the efforts of the site leaders, I had to find ways to maneuver on the quays. He is not the only one.

“Some of us retired when this technology was really taking off and just didn’t feel the need to be a part of it,” he says. “What we discovered by working virtually is how resilient our seniors are. I have had guardians older than me who explained to me that they weren’t that old they were sweet! “

Children are also quite resistant. Robert was concerned that the volunteers might not be able to connect as well with the children as they could face to face, but he was surprised to see how the students opened up to their tutors, even through the screen.

At the end of one session, he observed that “the young man shared something with the tutor that was so unique,” ​​Robert recalls. “He had this little box of personal stuff, and every once in a while he would show one of those things and tell her what it was. Sometimes the children do and say things to get a reaction from us… but they had built such a good relationship with each other that the child continued to allow him more into his world.

“Even though the session is only 30 minutes long,” he adds, “she has the potential to do so much. “ The municipality of EThekwini will invest in an online system to facilitate access to burial registers, books for burials or cremations 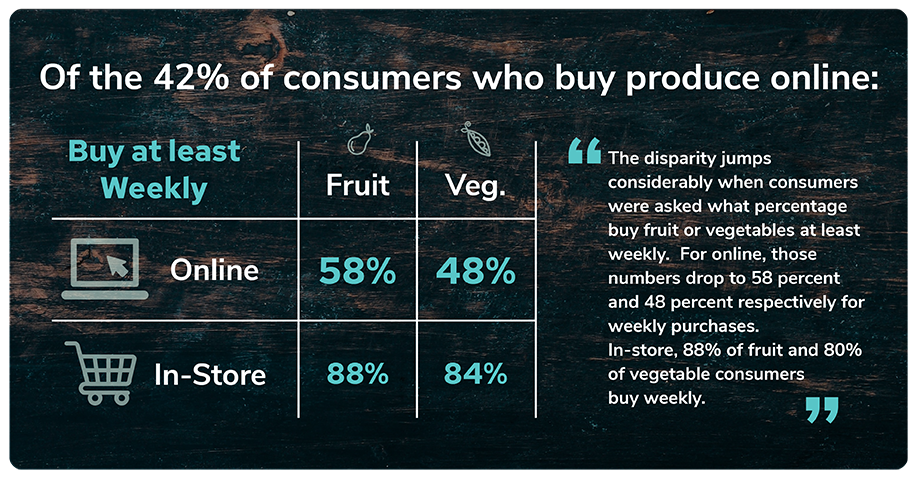 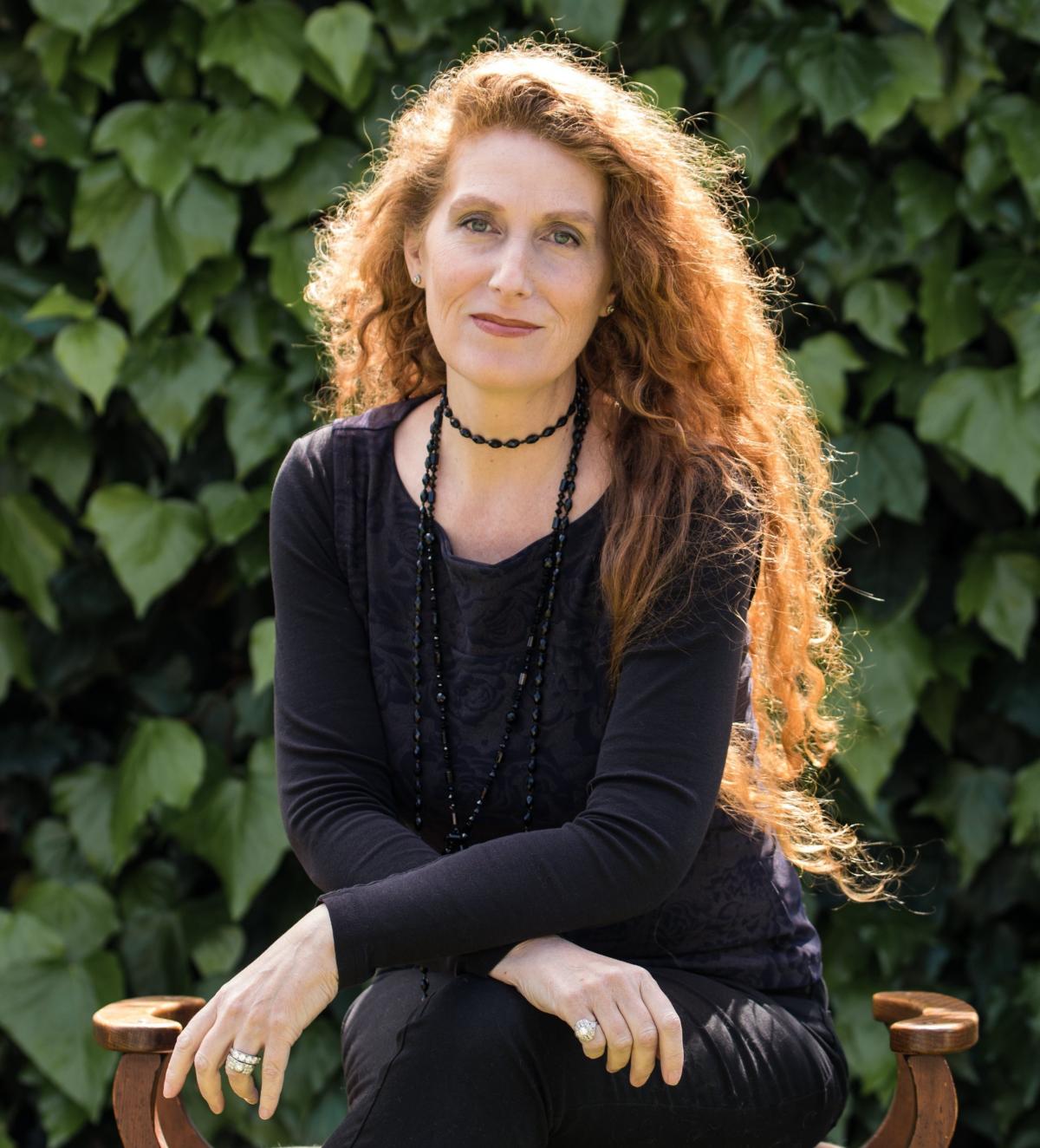